After 300 years as a closed military area, the island Stumholmen was transformed in 1993 into a civilian section of the city. The pulse of history is heard clearly over the island, which once was a warehouse for the sailing fleet's food supply.

The Sloop and longboat shed

Immediately beside the Naval Museum's main building you will find the strange and intriguing Sloop and Longboat Shed with its most unusual roof looking not unlike an egg-carton. The building was erected in 1787 to house the Royal Navy's smaller boats – the so-called longboats and sloops after which the building has been named.

At the quay outside the Naval Museum you can find our museum ships. Here is the minesweeper Bremön, the full-rigger Jarramas, the missile ship Västervik and the motor torpedo boat T38. During the summer you can visit some of the vessels.

The hangars, erected in the 1920s, housed the naval sea planes which took off and landed on water.  When the Swedish Naval Air Service was disbanded in 1949 the hangars went out of use. Since then the buildings have served as stores and warehouses. One of the hangars belongs today to the Naval Museum. It is open to visitors during weekends in July and August.

Just outside the Naval Museum you will find Karlskrona's most central bathing area, only 5 minutes walk from the main square. Why not take a refreshing dip after the museum visit?

In summer time (1 July-13 August) the Museum Ships and the Sloop and longboat sheld are open to visitors. The Hangar is open weekends. For more detailed information, please see in the Calender.

Opening hours for the Museum ships

Opening hours for the Sloop and longboat shed 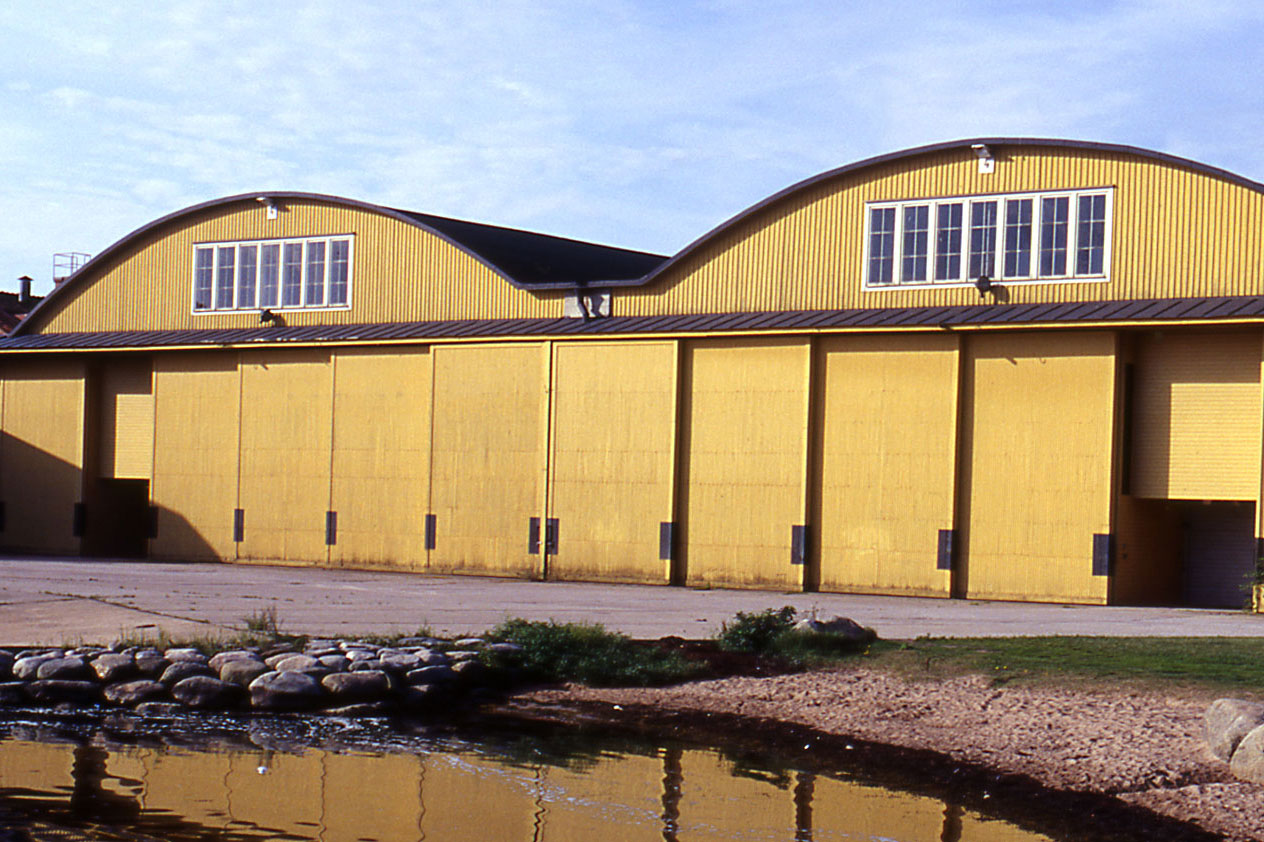